The following is an excerpt from the book "Football Days" by William Edwards:

“Every football player, great though he himself was in his prime, has his gridiron idol -- the man usually some years his elder, whose exploits as a boy he has followed.  Joe Beacham's (Cornell football player and later United States Army brigadier general) football paragon was and is Frank Hinkey, and the depth of esteem in which the former Cornell star held Hinkey is well exemplified in the following incident, which occurred on the Black Diamond Express, east bound as it was passing through Tonawanda, New York.

Beacham had been dozing, but awoke in time to catch a glimpse of the signboard as the train flashed by.  Leaning slightly forward he tapped a drummer (door-to-door salesman) upon the shoulder.  The salesman turned around.  ‘Take off your hat,’ came the command. ‘Why?’ the salesman began.  ‘Take off your hat.’ repeated Beacham.  The man did so.  ‘Thank you; now put it on,’ came the command.  The drummer, summoning up courage, faced Beacham and said. ‘Now will you kindly tell me why you asked me to do this?’ Joe smiled with the satisfied feeling of an act well performed, and said: ‘ I told you to lift your hat because we are passing through the town where Frank Hinkey was born.’”

Below are a few photos from a recent trip to Tonawanda, NY.  In the spirit of Joe Beacham, no hats were worn.

Below is 202 Broad St, the prior location of the Hinkey estate.  This plot of land is across the street from Clinton Park, which was the Tonawanda town square during Frank's time.  Decades ago the Hinkey home was moved to the corner of Morgan and Franklin St, where it was split into a duplex. 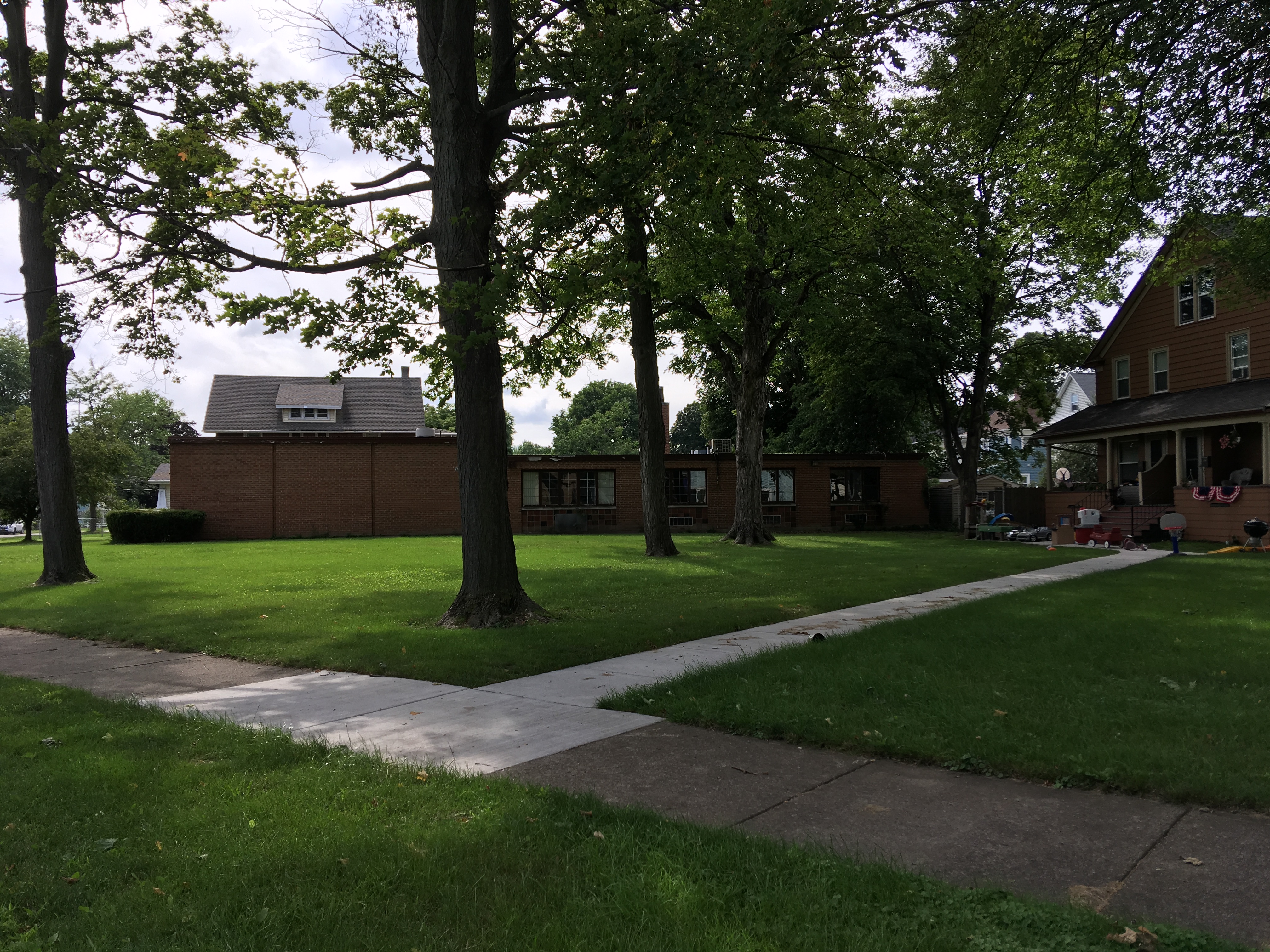 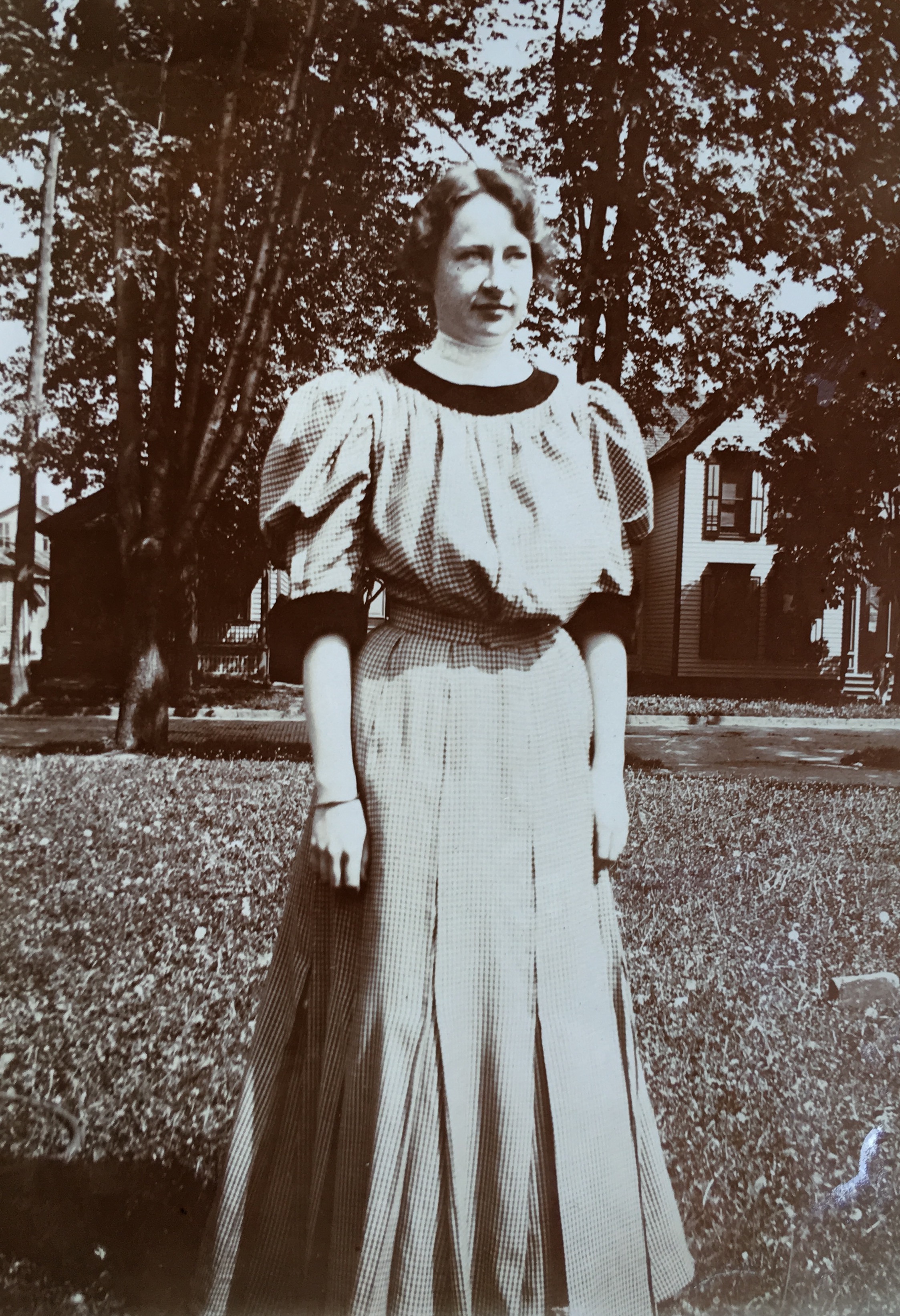 Clara Hinkey, standing in Clinton Park (circa 1910).  The Hinkey home is behind her. 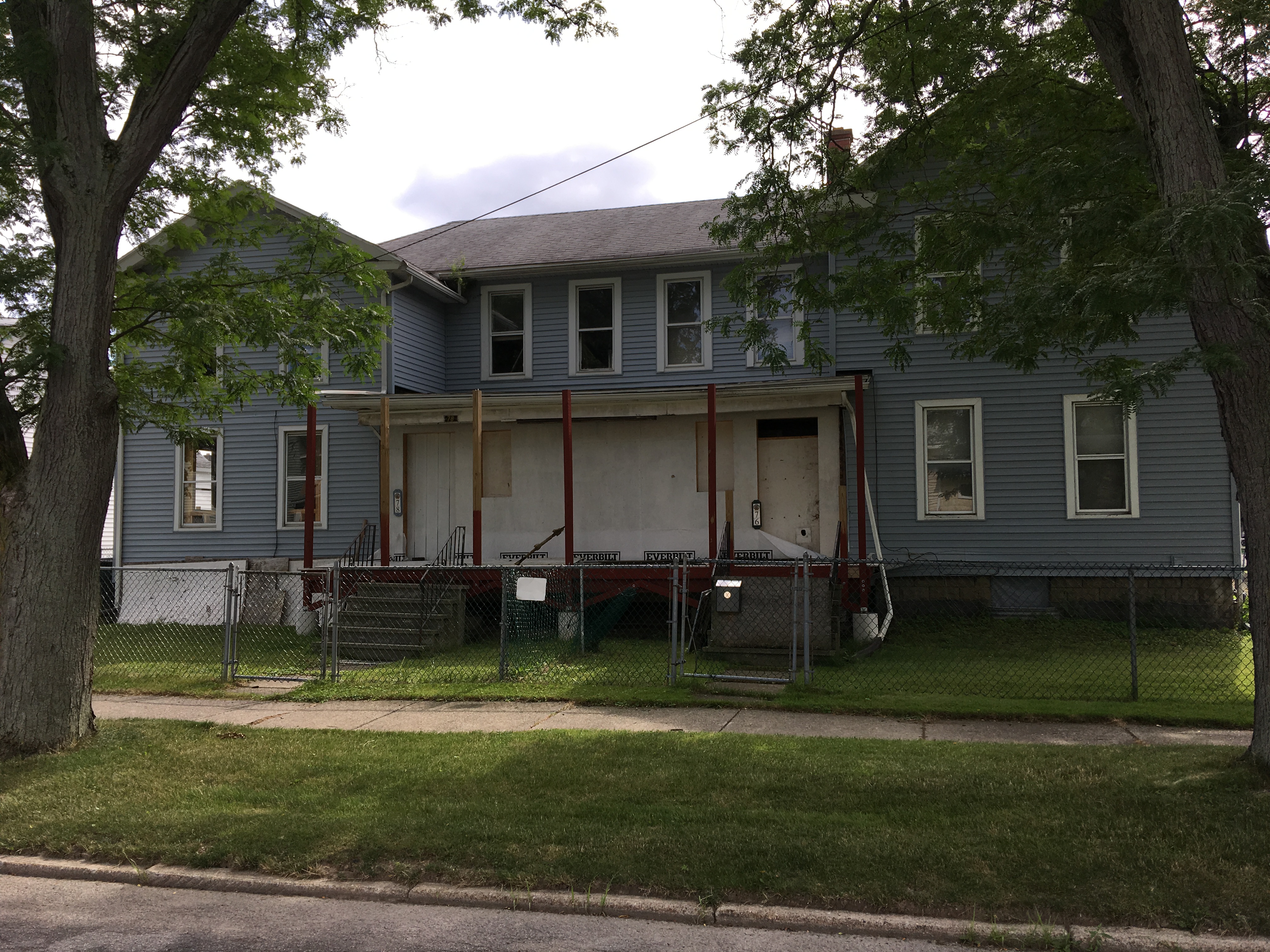 Hinkey home today.  Located now at the corner of Morgan and Franklin St. 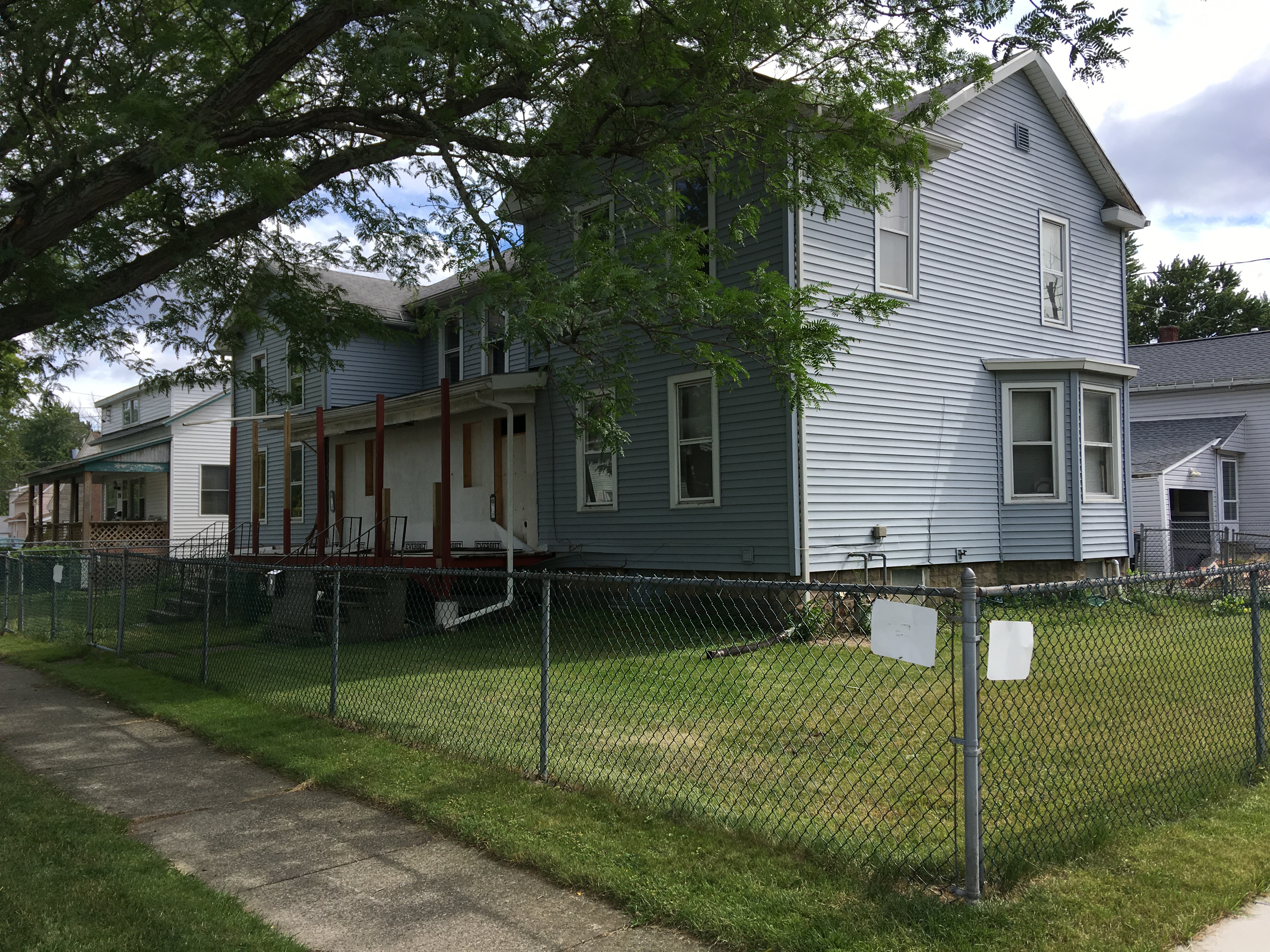 Another photo of the Hinkey home today. 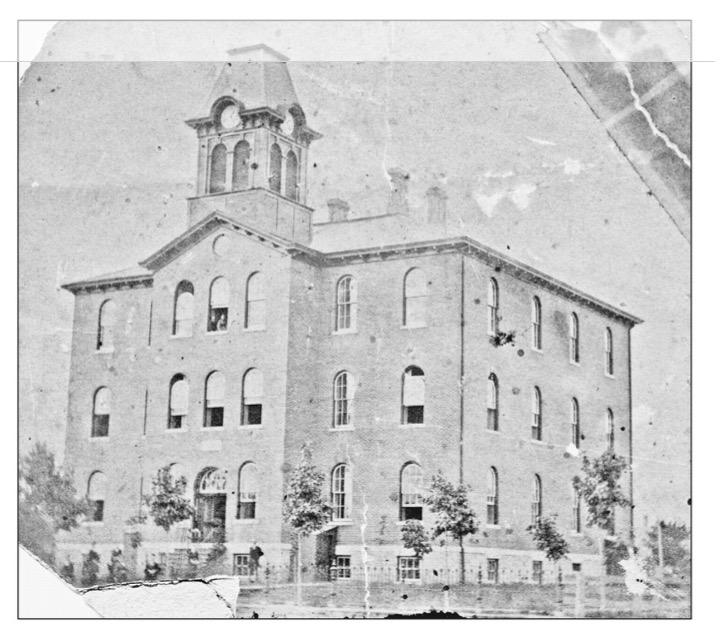 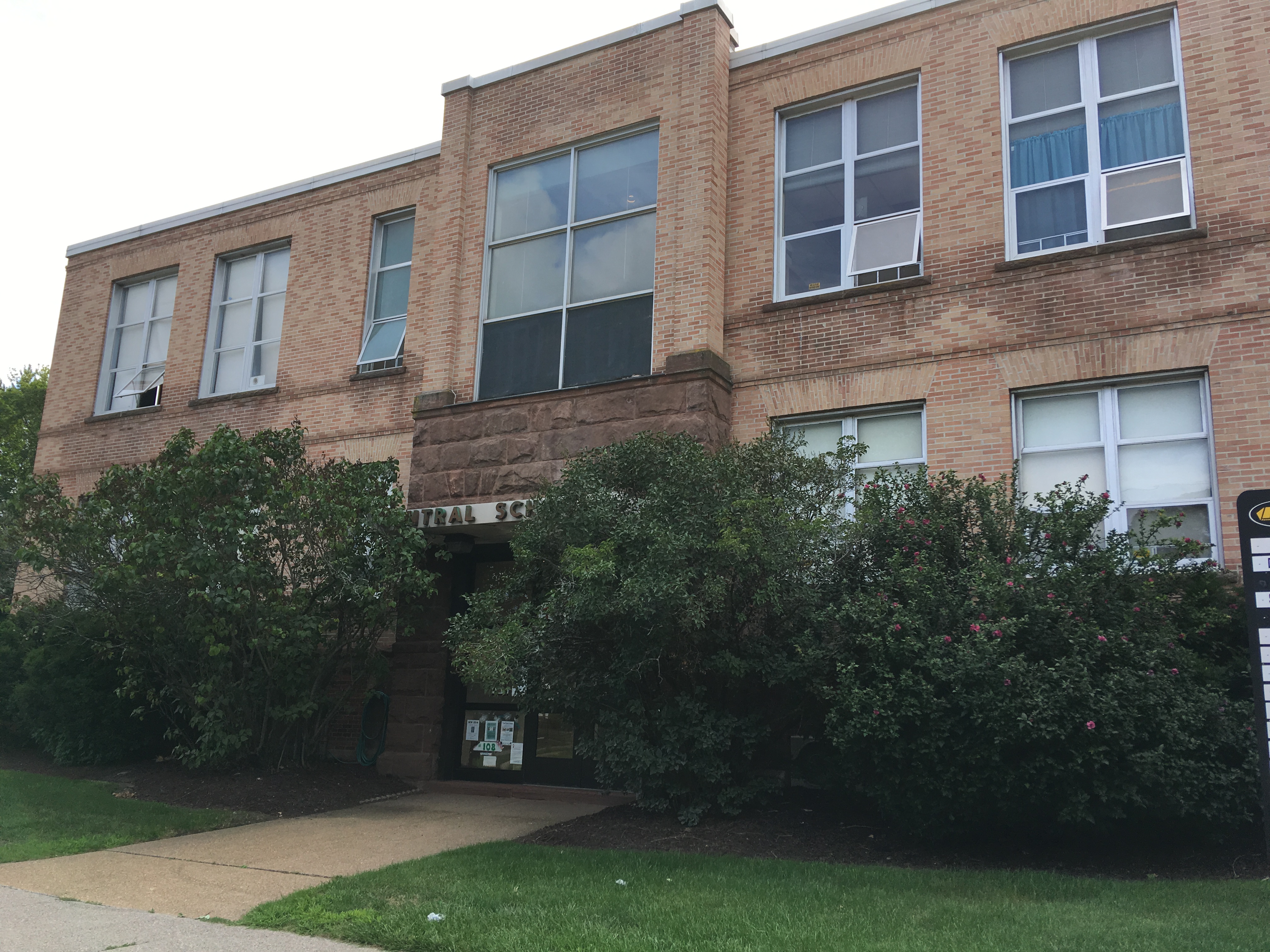 Location of Union Elementary School today.  Union School burnt down in 1891 and was rebuilt as Clinton (and later Central) School. 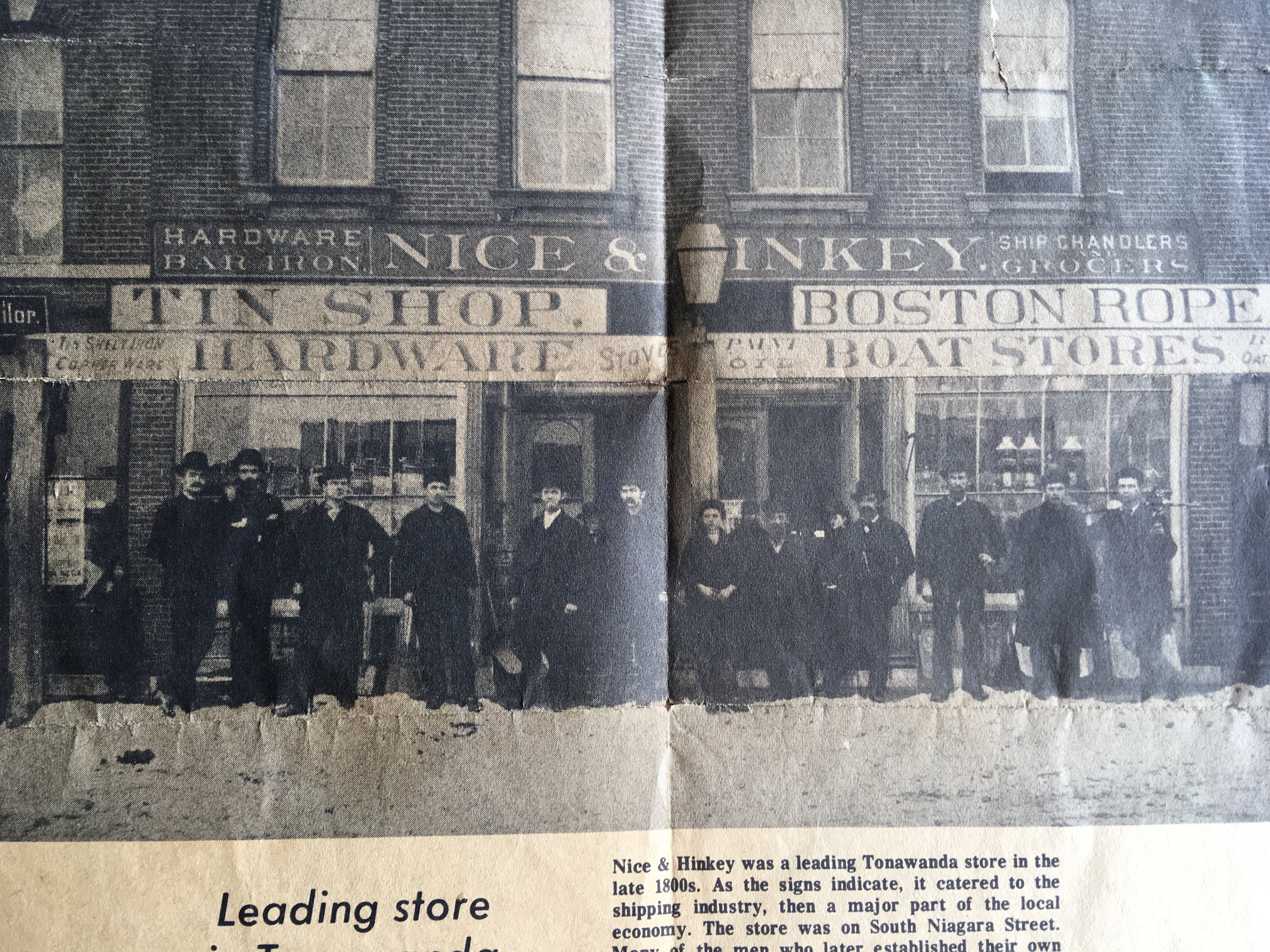 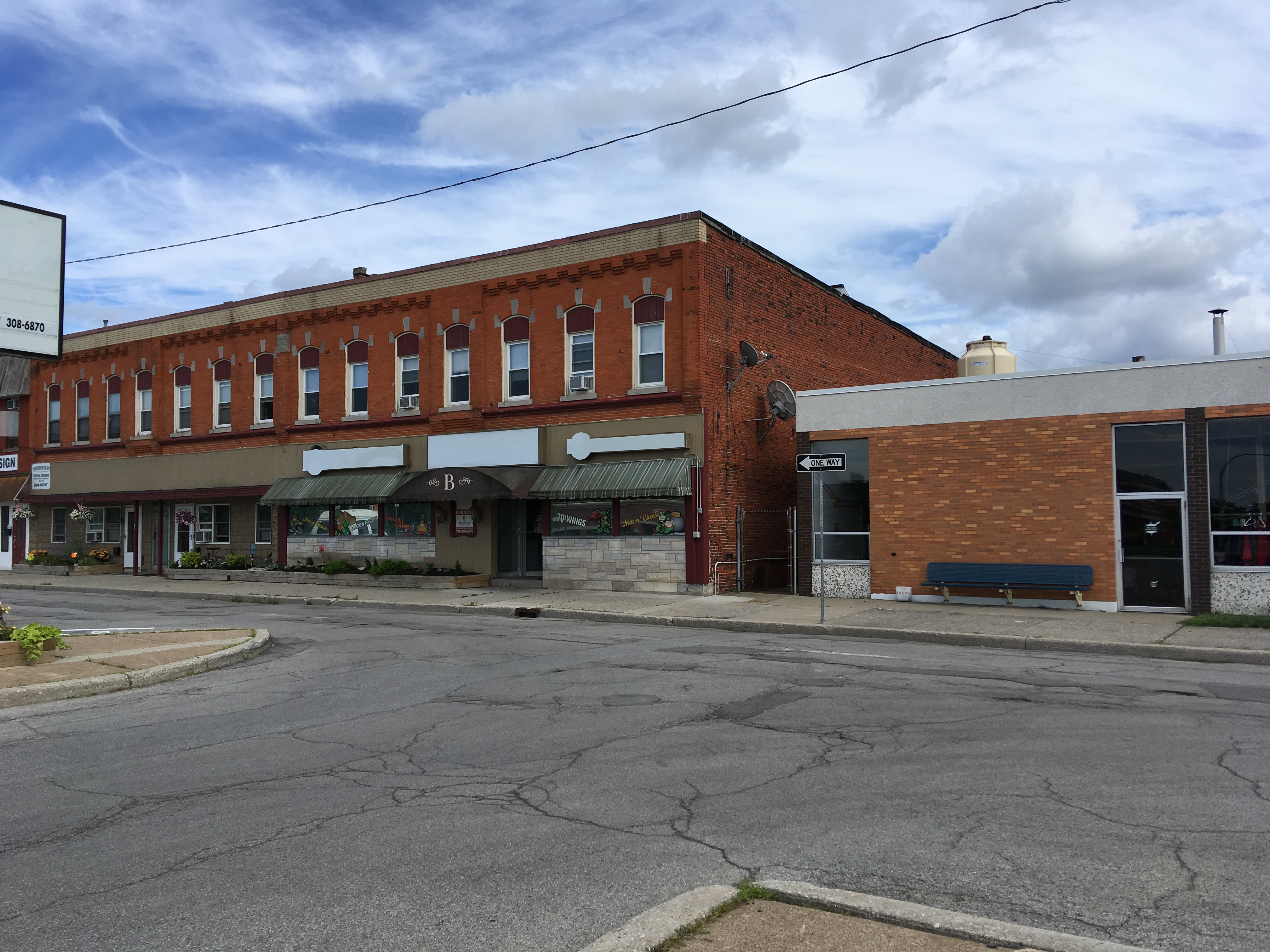 Location of the Nice & Hinkey store today.  The original building was torn down years ago. 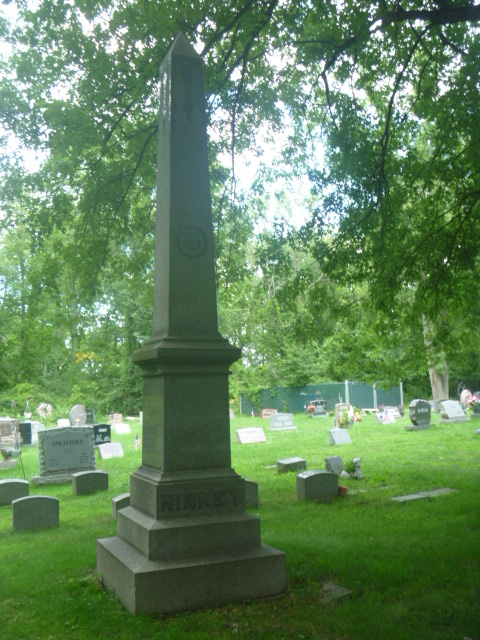 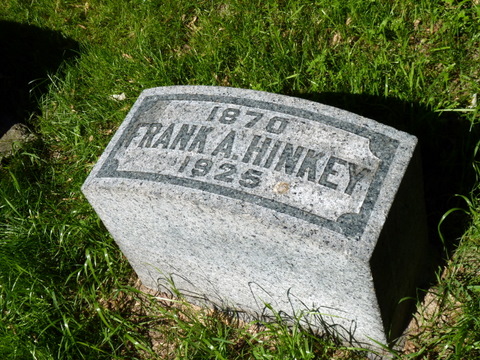